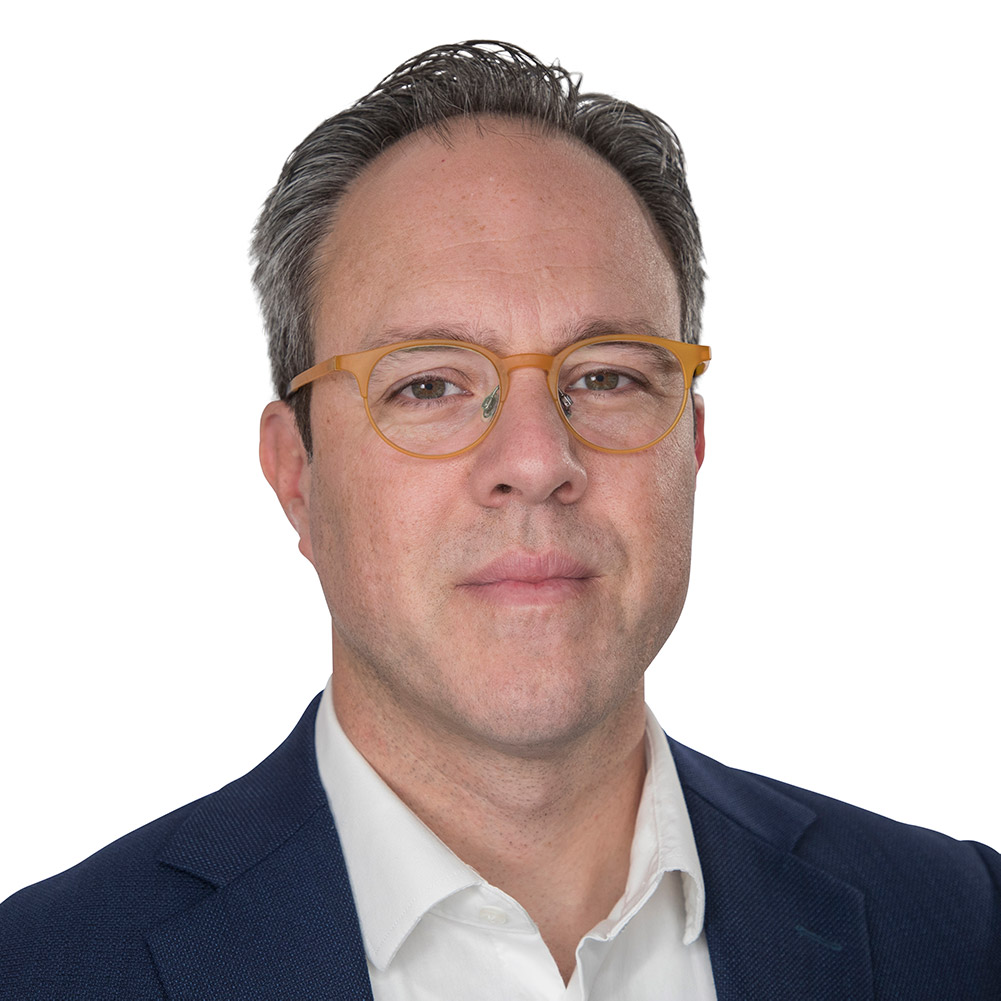 Prior to joining Butler America Telecom, Levi served as a Foreign Service Officer in the U.S. Department of State where he led the economic and commercial sections of the U.S. Embassies in Skopje, Macedonia, Guatemala City, Guatemala, and Dakar, Senegal. As a U.S. diplomat, Levi worked closely with executives of major international telecom companies to fight political corruption and graft within the telecom industry. Additionally, Levi led U.S. government efforts in Senegal to develop the mobile smart phone industry and to support the development of mobile apps to solve problems unique to the Senegalese economy and digital ecosystem. Levi helped U.S.-based companies open new markets for their goods and services in Eastern Europe, Central America, and West Africa. Prior to joining the State Department Levi practiced law in New York City and was an adjunct professor at Parson School for Design & Management where he taught courses in business law and social entrepreneurship. Levi served as the Country Director for Choice Humanitarian in Guatemala where he led grassroots development projects in education, vocational training, medical relief efforts, and communal banking. Levi completed his Juris Doctorate at the University of Utah and a Bachelor of Music in Vocal Performance from Brigham Young University. 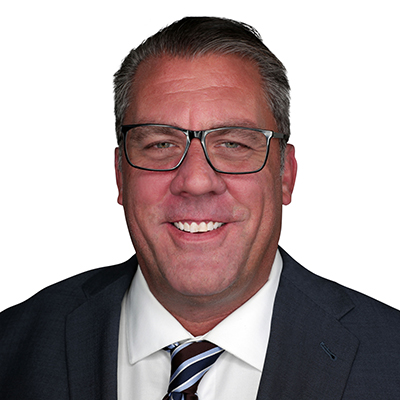 John began his wireless telecommunications career as a land-use entitlement manager in 1999.  He quickly developed a reputation as the person who can get difficult cell sites approved. In 2005, he co-founded Core Development Services. Since that time, Core has deployed large wireless deployments for every wireless carrier. In 2019, Core was acquired by Butler America Telecom.

John also has a storied history of public service. He has served on the Orange County Parks Commission since 2017, representing Orange County’s Fourth Supervisorial District, and currently serves as Chair. He also was appointed to two terms each on the cities of Anaheim (1998) and Brea (2007) planning commissions. He also served as Chairman of the Board of the Brea Chamber of Commerce. John is heavily involved in Rotary International. He is a past-president of the Brea Rotary Club and has served in a number of leadership positions at Rotary District 5320. John has received many awards and recognitions for his public service. 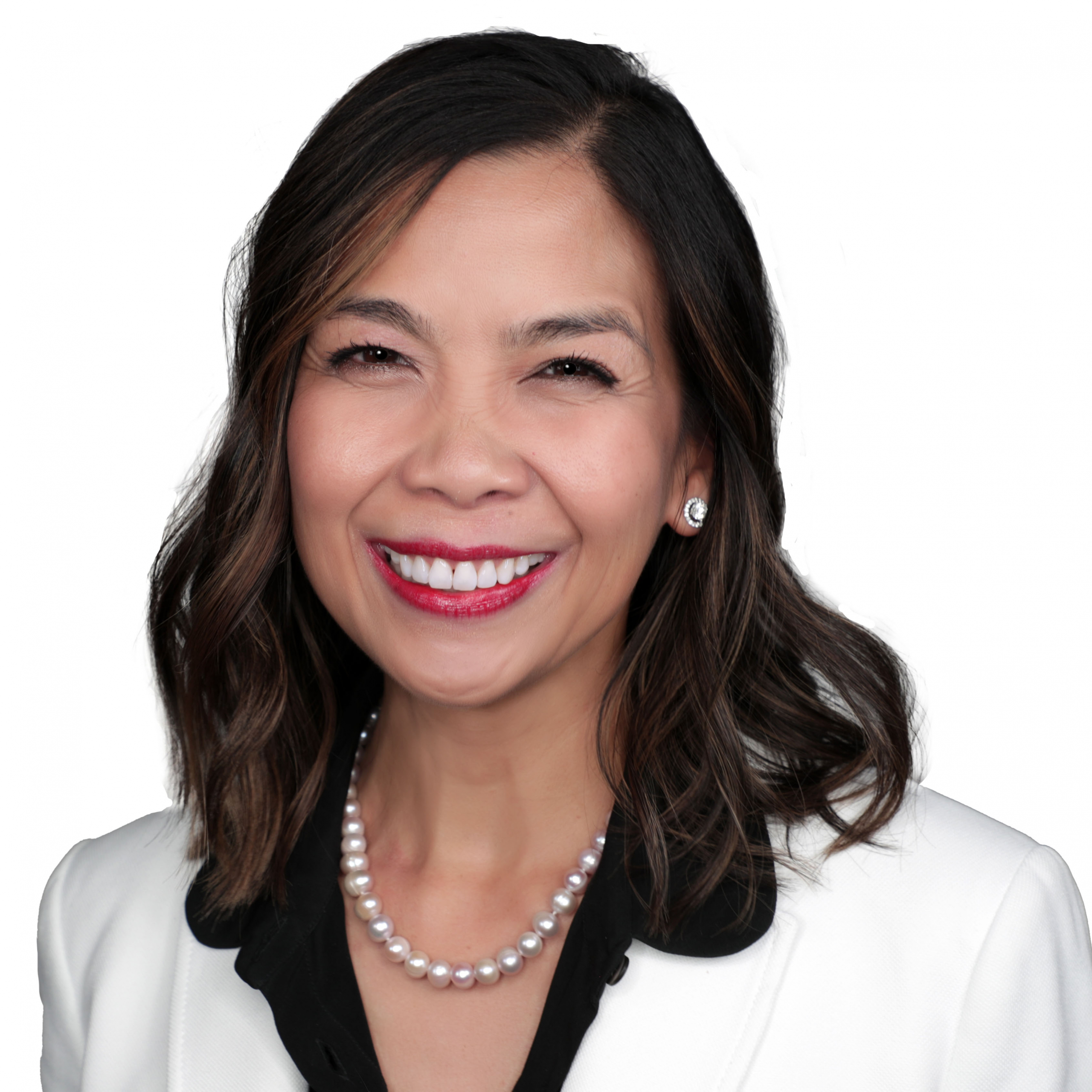 Patti Mejia Fujit has worked in the wireless industry since 1995. She joined the Butler family after Core Development Services in 2019. Patty earned a bachelor’s degree in Urban and Regional Planning from Cal Poly Pomona. After establishing herself as an accomplished zoning manager, Patty went on to manage projects for various clients coast to coast. Patty is known for her superb customer service and has gained the admiration of her superiors, peers, and subordinates as an individual with the utmost integrity, knowledge and management skills. She leads by example and has nurtured long-standing relationships with clients. Mid-Career , Patty earned a master’s degree in Public Administration from NYU. Patty has worked with Core Development Services and helped establish their Northern California office in 2009. Patty is also a member of the Fullerton Sunrise Rotary Club and is committed to public service. 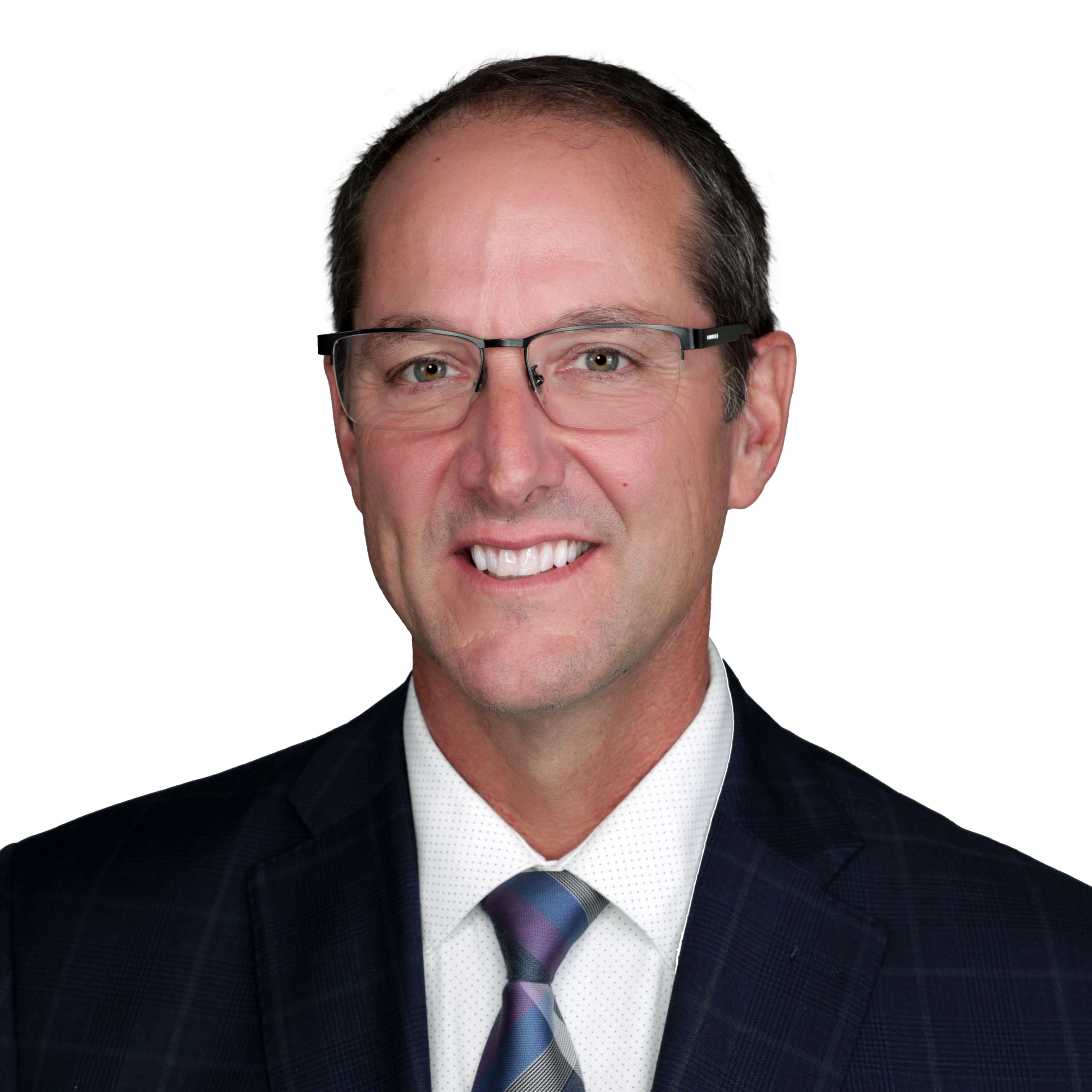 Ron Rippley has decades of experience in the wireless industry. Ron has a background in Radio Frequency Construction and has specialized in all forms of backhaul transport. He is trained and certified with various OEM equipment providers, as well as Fiber connectivity. Ron holds various certifications with years of experience installing and turning up a variety of DAS installations from Carrier-based to the private sector and public safety. Ron has worked with all the major wireless carriers and is known for fulfilling challenging run rates and on-air projections. 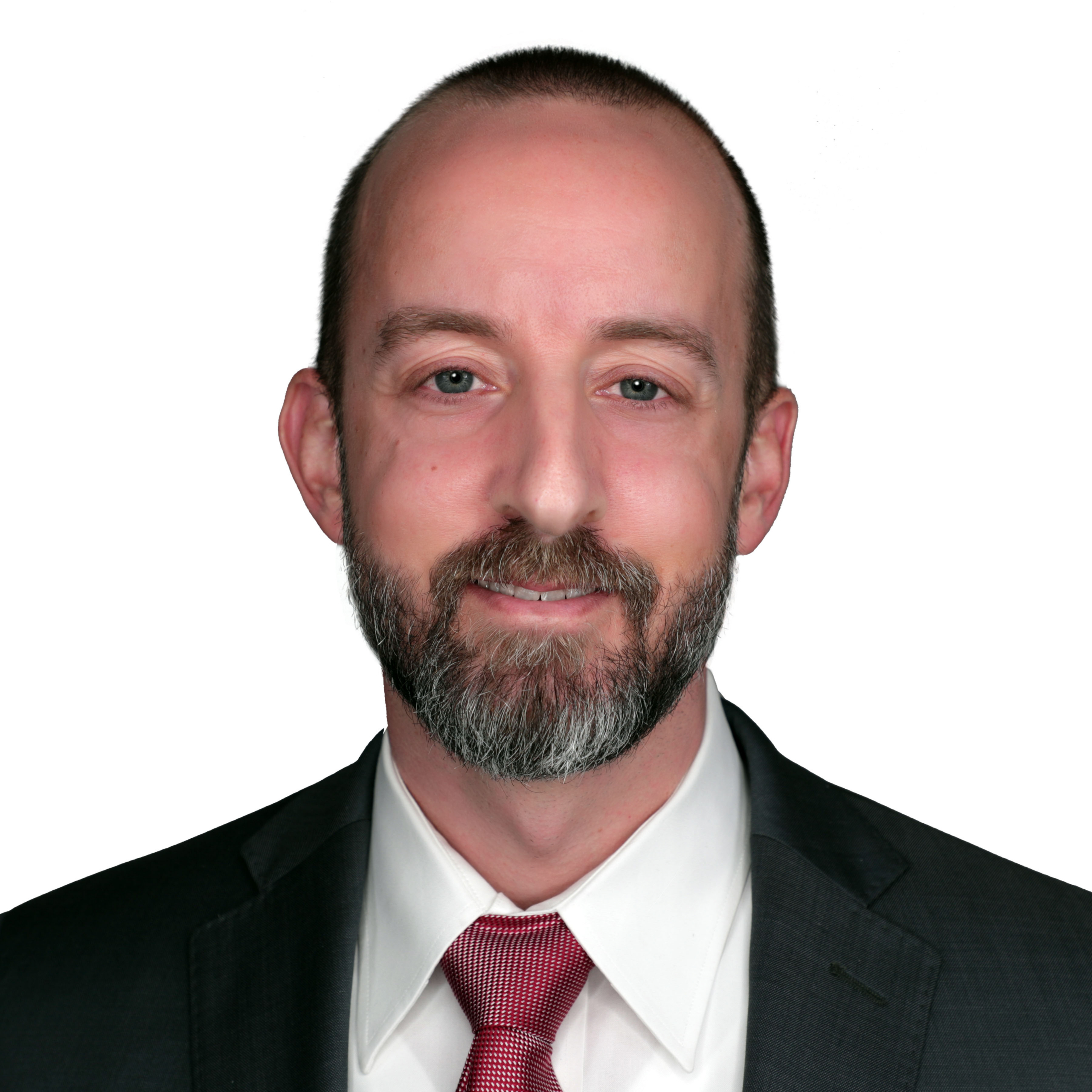 Mike Watson has been in the wireless industry since 2012, all with Butler America Telecom/Core Development Services.  Before that, he was an asset manager for a real estate investment company.  He is known for his fierce work ethic and competitive nature.  He strives for excellence on behalf of our clients and instills his competitive spirit into those that he leads.  He began his career as a leasing agent, and shortly thereafter became known for “no change” leases.  In his time in the industry, he has worked on nearly every project for every carrier.  Mike attained a bachelor’s degree in political science from the University of Southern California in 2005.  He is a rabid USC Trojans fan and bleeds Dodger blue. 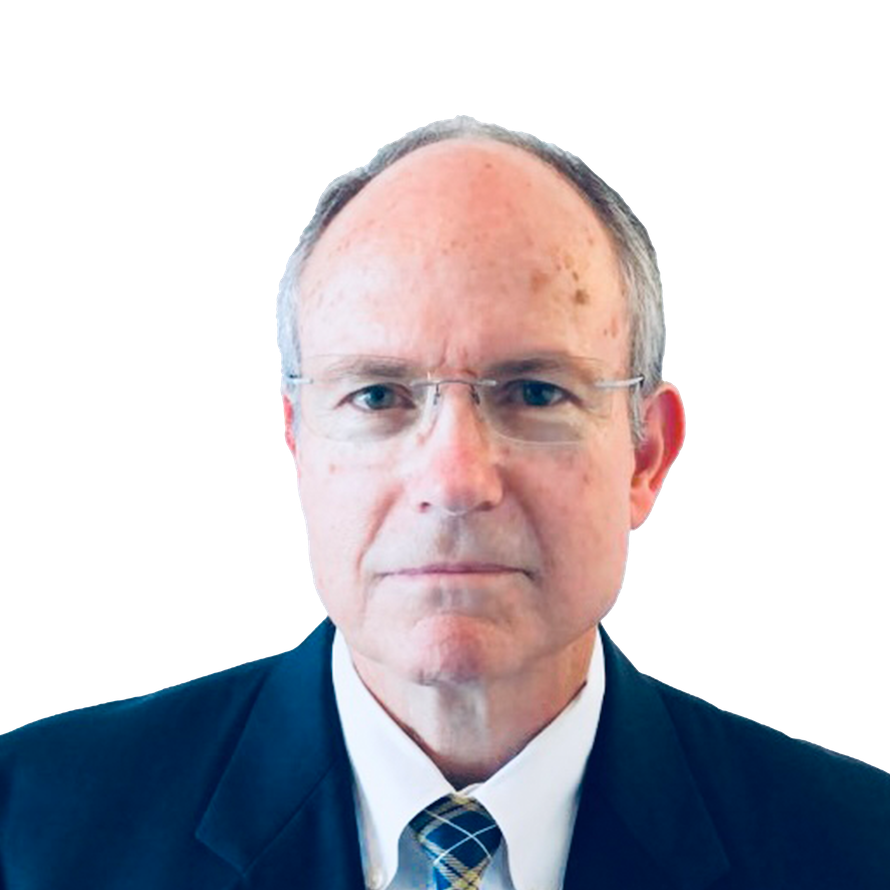 His career began as a lab and field tech for a geotechnical and materials testing company and, prior to Butler America Telecom, culminated as the manager and chief building official for the fastest-growing city in Orange County, California. In between, Joe’s career included work as a building inspector, plan check engineer, design engineer, and project engineer overseeing multi-million-dollar construction projects. Active throughout his career, Joe has served as president of the local chapter of the International Code Council and as a board member for the California Building Officials (CALBO) organization.